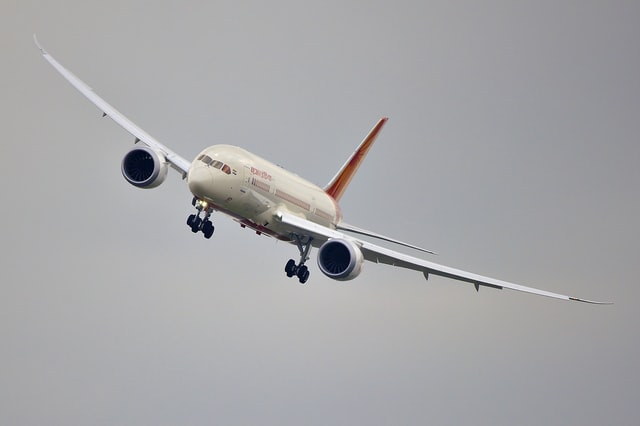 Air India is to handed over to founder Tata group on January 27.

The closing balance sheet as of January 20 will be handed over to the Tata group for review and any changes have to be made by Wednesday. Vinod Hejmadi, Director Finance at Air India, said inan internal email to employees.

The next three days will be hectic for our department and I request all of you to give your best in these last three to four days before we get divested. We may have to work late in the night to complete the task given to us, he added in the mail.

I seek the cooperation of one and all.

The government confirmed the 100 per cent sale of Air India to Talace Private Limited, which is a subsidiary of the Tata groups holding company, for Rs 18,000 crore on October 8, 2021 after a competitive bidding process.

After that, a letter of intent (LoI) was issued to the Tata Group on October 11, confirming the governments willingness to sell its 100 per cent stake in the airline.

On October 25, the government signed the share purchase agreement (SPA) for the deal. Senior officials confirmed today that the remaining formalities regarding this deal are expected to be completed in the next few days and the airline should be handed to the Tata group by the end of this week.

The Tata group will also handoverAir India Express and a 50 per cent stake in ground handling arm Air India SATS as part of the comittment.