Batman Vs Superman: Dawn Of Justice 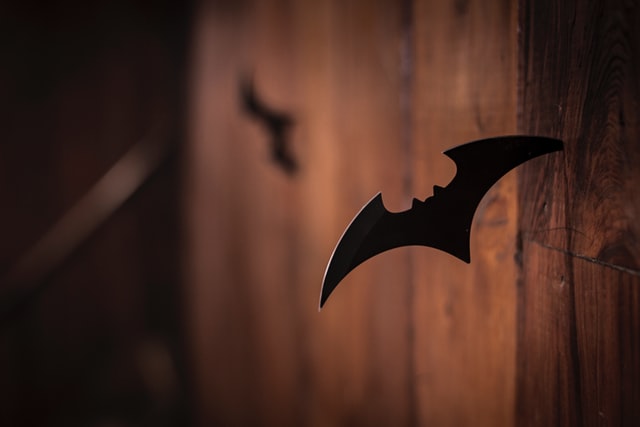 Batman vs superman dawn of justice is 2016 movie whose concept is primarily based upon DC comics. This is the first movie in which batman and superman are casted together. In this movie Zack Snyder, the producer of this movie is trying show that batman wants to kill superman once and for ever because from the past experience he thinks that superman is a threat for humanity. Actually Superman came from krypton and was raised on earth, and he have been seen fighting with krypton people which in result in great disaster on earth, man people died and millions of dollar property was into dust. Thus in this whole movie you would see superman and batman fighting each other, and the whole plan of batman trying and preparing for killing superman so that he could save the humanity and save millions of life

i love super man, but the destruction he caused couldnt be ignored