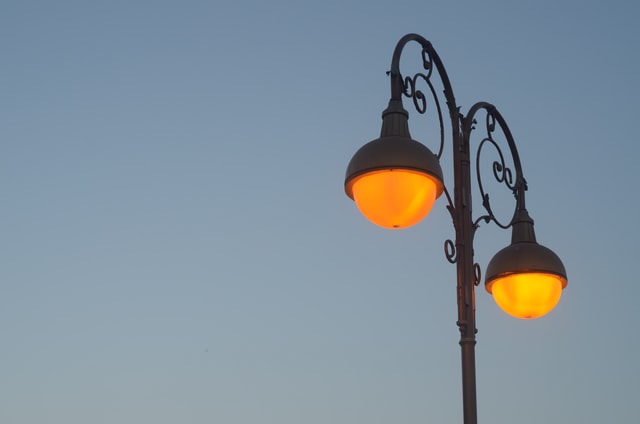 Muhammad Ali Jinnah was the first governor general of Pakistan, a newly created country which came into being on 14 Aug 1947, and right after becoming governor general one year later in September he died. He was the one who severed as a leader and the main role of Jinnah was in All India Muslim league. The best thing Jinnah did was raising his voice against the injustice against the Muslim of indo-Pak, and thus he started working for a separate home land fot them. His fellow being Allam Iqbal saw the dream of newly separated country for Muslim, but sadly he died before even watching his dream come true.

He started his career as a barrister and became the leader of all India Muslim leagues, which gained him success and from his ceaseless efforts on 1947 14Aug he was able to get a newly created home land for Muslim of indo-Pak who were not getting their right because of the minority, the motive of Jinnah was so much full of potential that the Indian government had to do something for it. And a separate home land for the Muslims of indo-Pak was created .He is the founder of Pakistan, and after his death he was buried in the heart of Pakistan, Karachi