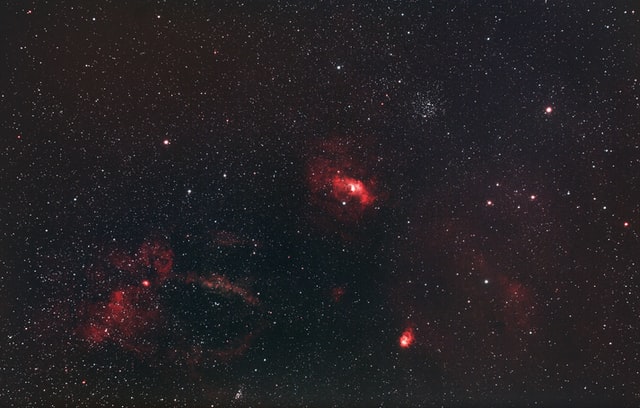 Reminisce Mackie known as Remy Ma, is a famous American rapper. She was introduced to the music industry by Big pun and later on, she became popular by her contributions to the Fat joe's group, the Terror squad. She also released her first debut album on February 7, 2006, named " There is something about Ramy: based on a True story". The album was quite a success and is one of the reasons for her fame. This album got ranked for "33" on 2000's billboard chart. Until now only 6 female rappers have acquired such positions on the billboard. She also won four diverse awards of "BET award for the best female hip hop artist".