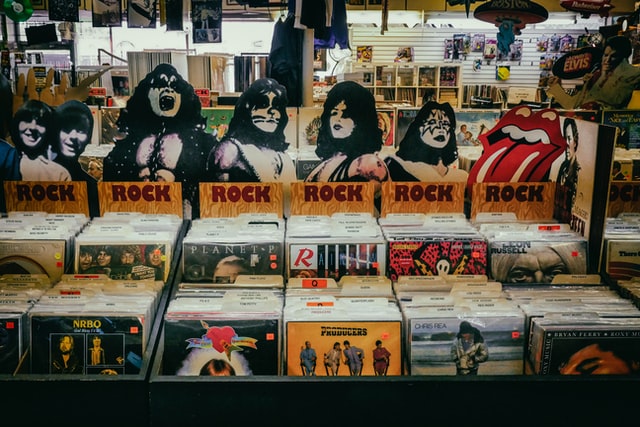 Foo Fighters is one of the most successful and well-known rock bands of all time and for the past 20 years, they have been taking the world by storm. But only recently have they been nominated for a place in the Rock and Roll Hall of Fame.

Although it is unclear whether they will be accepted into the Rock and Roll Hall of Fame this year in the future there will definitely be a place waiting for them. They were recently asked about who they would like to meet on the famous Rock and Roll Hall of Fame stage but the answer was still undecided and would have to be discussed at a later date in private amongst the members.

But we are sure when the time comes all will be decided and they will finally claim their place in the Rock and Roll Hall of Fame!