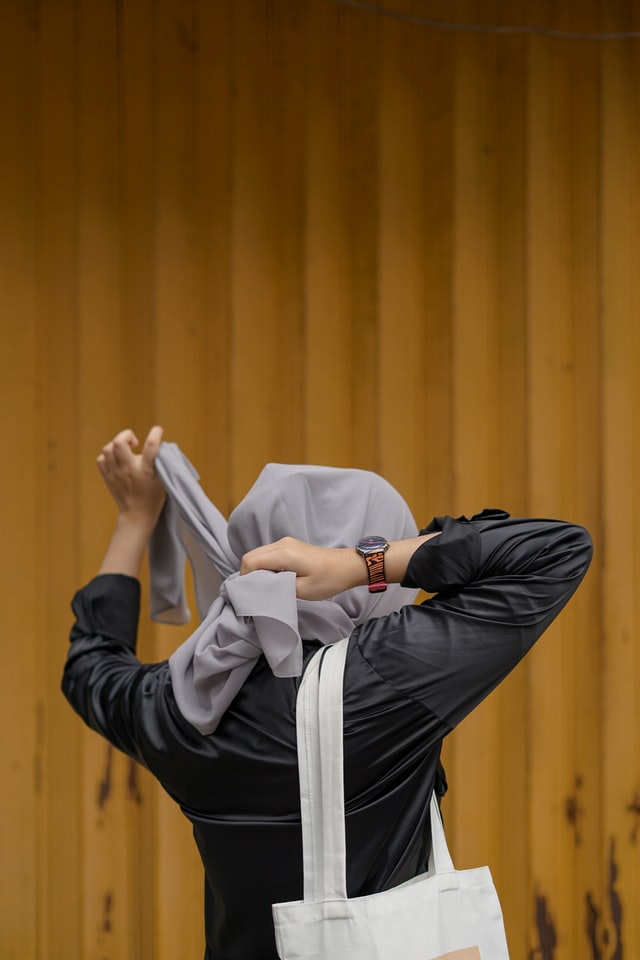 Surrounding theraging controversy over the Karnataka hijab ban, a video was shownon Tuesday, a boy at a college in Shimoga climbing up a pole and hoisting a saffron flag.

However, a major row was sparkedafter Karnataka Congress President DK Shivakumar reacted to the situationand saidthat the national flag was "replaced" by a saffron flag at the campus.

In a tweet, Shivakumar said: "The situation in some Karnataka educational institutions has gone so out of hand that in one case the National flag was replaced by a saffron flag. I think the affected institutions should be closed for a week to restore law and order. Teaching can continue online."

While The Tricolour is hoisted on that pole at the campus of Government First Grade College at Shivamoga on Republic Day and Independence Day, there was no flag raised today, local authorities said.

Section 144 has been madein Shimoga after incidents of stone-pelting were reported on Tuesday morning.

Responding to Shivakumar's tweet, the Karnataka BJP demanded evidence from him to prove that the national flag was replaced by the saffron flag.

"If this is true, our government will take strict action against those involved in this incident. If he fails to provide evidence, then he will face legal action," Karnataka BJP tweeted.

With the Karnataka High Court attendingthe case over the hijab controversy, and the faceoff between students and the government over wearing hijab, the protests have increased further.

The controversy gave rise to different groups wearingtheir religious attires. On Tuesday, a protest erupted between students wearing saffron shawls and Hijab outside a college in Karnataka ahead of the high court session.