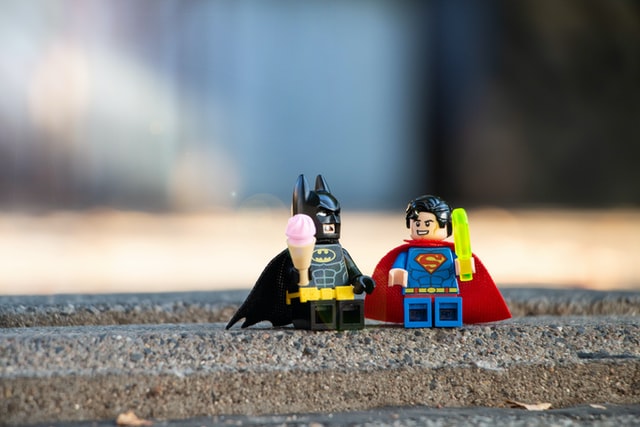 Marvel vs DC has been one of the most demanding topics in the world. Dc and Marvel characters are comprised of different superheroes with different superpowers. In the world of comics, no one could actually say that Marvel characters are better than DC characters because DC are loved more than Marvel's character.. They all are actually better than each other in every aspect. But the main difference we have seen is comics and cinematic is that there has been more than 11 fight between Marvel and DC superheroes in comics from which DC characters won 4 battles over Marvel and Marvel won 5 battles and the last battle of batman vs Captain America was drawn.

But when it comes to cinematic, we havent seen any of the marvel characters fighting any of the battles with the DC Heroes. But most of the renowned heroes from the DC world like superman vs batman, flash, wonder women have their own streak of movie going on. DC characters might have been loved in comics, but the thing is Marvel's characters won the hearts of their fan in the cinematic which includes Thor, Wolverine, Ironman, Captian America, etc.

i love super man, but the destruction he caused couldnt be ignored