Samsung Galaxy Note 5 could have 4GB of ram ?

Tech Giant Samsung has been involved in many rumours recently, but dont worry theyre all good 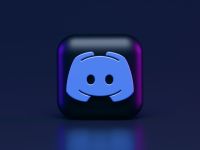 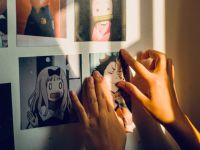